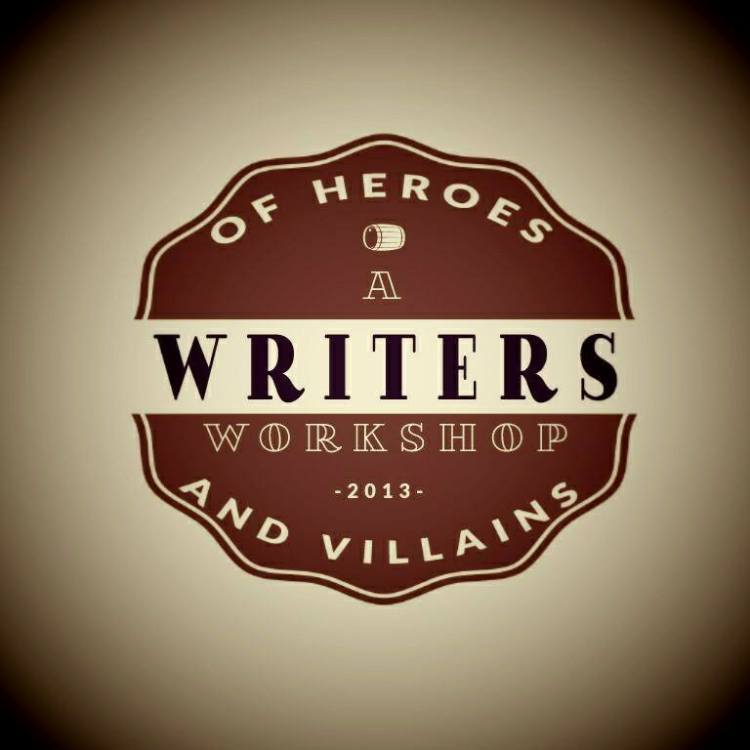 Of Heroes and Villains is a creative initiative nudged into action by Deepali Junjappa and Dalanglin Bryson Dkhar. We put our efforts into steering talent towards its eventual objective. Whatever the medium whether screenplay or manuscript,  Of Heroes and Villains strives to deliver the best outcome.

We design modules and programs for different groups with high quality content. Our participants have different writing goals; one might be a first time novel, the other a collection of stories, another a blog post or a travel memoir. We are excited that our workshops mean different things to everyone and we’d love to guide you through that creative process.

If you have a specific vision for your school or college program, we collaborate and customize workshop modules according to your needs and requirements.

Although we are based in New Delhi we facilitate workshops in Mumbai, Bangalore, Jaipur and Hyderabad respectively.

Deepali Junjappa completed her Masters in Creative Writing from Macquarie University Australia. After completing her graduation she worked as a content writer for 2Ser Radio in Australia, later as a reporter in Indian Express with a column in the magazine, The Brief. She then joined the television industry and wrote/conceptualized many TV shows Star TV and Channel [V]. Circa 2012-13, she  conducted workshops in Indraprastha University Delhi, Kamala Nehru and Gargi college. She’s also taught two semesters of Screen writing and Film appreciation at Wigan and Leigh Mumbai.

In mid 2013 Deepali and Dalang both began an extensive collaboration with the American Embassy School in Chanakyapuri Delhi where they facilitated a variety of workshops for school kids aged between 10 and 14 years respectively. Early in 2014 she published her first novel titled, The Twisted Twenties-a lost and dazed account of being confused in your twenties. In December 2015 she came out with her new novel titled Bitchweed, a twisted thriller set in a dystopian universe. This book is her second installment in the Young Adult Literature category. In her spare time she’s busy with writing sessions, book readings, film shoots and annual pilgrimages to New York City. 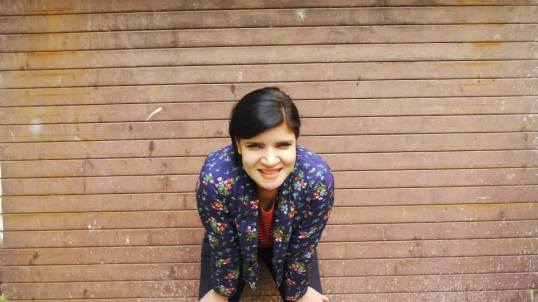 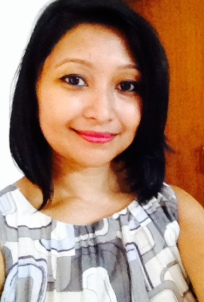 Dalanglin Bryson Dkhar graduated with a double Masters in M.A.P. (Media  Arts & Production) and Mass Communication from UTS, Sydney and Jamia Millia Islamia, Delhi respectively. Upon graduation from UTS, her documentary, The Narrow Path won awards and was screened at several international festivals, including the Detroit Docs International Film Festival. She then continued with positions within the Media industry in Sydney, from working with Community Television on a shoestring budget in the Inner West of Sydney, to co-ordinating several shoots for a boutique production house, to working alongside as editor & consultant for an award winning food historian and writer.

Her latest role involved being a television producer for a weekly show broadcast on Channel 9, Sydney, Australia. As well as producing the show, she supervised scripts, conceived stories and in the process got to know the underbelly of that city well. She was also producer for two award winning social documentaries on Channel 7, Australia. Her notion of home is in constant flux as moving cities around the world inspires and challenges her horizons. Currently, alongside being mom to a toddler son and rediscovering Delhi as a parent, she is working on a book set against the matrilineal backdrop of Shillong.